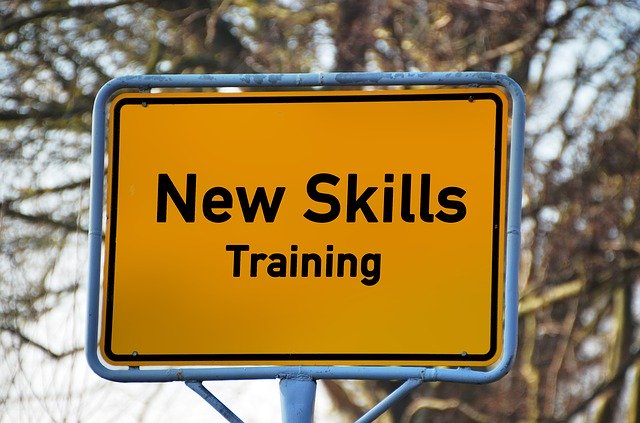 Innovation, like most skills, is a concept best conveyed in practice, rather than on paper. In short, you learn how to innovate by doing it. The best advantage an emerging innovator has at their disposal is an innovation training program; one that provides the innovator with support, while making their idea a reality. An effective innovation training program will provide the trainee with a foundation in innovative practices and guidance, so that basic mistakes become easily navigable.

What is Innovation Training?

Fundamentally, innovation training prepares you to bring a creative idea into practice. It will begin with exercises in creative problem solving, helping you develop and validate a specific idea. Then, it’ll guide you through testing, prototyping, scaling, and eventually bringing your solution into existence.

Who is it for?

In these former organizations, “ordinary” employees are the ones responsible for taking on the challenge of innovation. I’ve put ordinary in quotation marks because as individuals, these employees are actually far from ordinary—they are your most talented and driven workers, the future leaders of these organizations. Nevertheless, they need support, because new innovators need guidance no matter how bright they are.

Focusing on the Goal

Regular innovation training programs are focused on the individual. It will enable the trainee to make a career change, potentially to a job with responsibility for a portfolio of innovation projects.

Team-based innovation training programs offer hands-on training to innovation teams. These programs follow the learning by doing model and teach how to bring an idea to practice. It is a training in practical innovation that will develop talent, provide the opportunity to learn innovation skills, and will inevitably result in tangible new products or services.

For team innovation training to be effective, it needs to be hands-on and on-the-job. Teams will need support with issues as they appear.

What to look for in a team innovation training program?

WOULD A TRAINING BENEFIT YOU? DOES YOUR IDEA HOLD UP?

Doing to learn versus learning to do

Innovation training needs to center on practical experience, but even then, there is a difference between going through the motions to learn how to innovate - doing to learn - versus participating in the training with the goal to bring an idea to practice - learning to do -.

Though the differences between these attitudes seem subtle, the consequences for the program are enormous. I can say this from personal experience; when I set up the Robert Fellowship program for the Children’s National Health System, I made the mistake of mixing the two concepts.  All the training modules had been carefully planned, and the fellows were enjoying the course. We had the four of them work on a group project to introduce them to innovating, writing business cases, developing prototypes, etc. Three months in, things started to go south.

The problem was, two out of the four fellows were in it to absorb the relevant information and move on. They saw the project as an opportunity to learn new skills, but not as an opportunity to use them. Though they worked diligently on their business case, did their fair share of the work, and accepted their feedback, that was it. They checked out and were ready to move on to the next training module.

Meanwhile, the other two fellows wanted to see the idea through. They used the feedback on their business case to continue to develop their project, and they rewrote their case in an effort to bring the idea to fruition. They were, essentially, willing to put in two times the necessary work in order to perfect their idea. Though the rewrite didn’t involve learning additional theoretical information, they knew it would further their project’s success.

It shouldn’t be too hard to imagine what happened to that team. It fell apart; half of the team was going through the motions to complete the program, whereas the other half saw the training as an opportunity to better equip themselves to get their idea off the ground.

The Benefits of Innovation Training

Team innovation training is thereby not for everyone or every team.

But for a beginning innovator, innovation training is critical to avoiding the many potential snags that can befall a beginning team. After all, who wants to set their most talented employees up for failure?