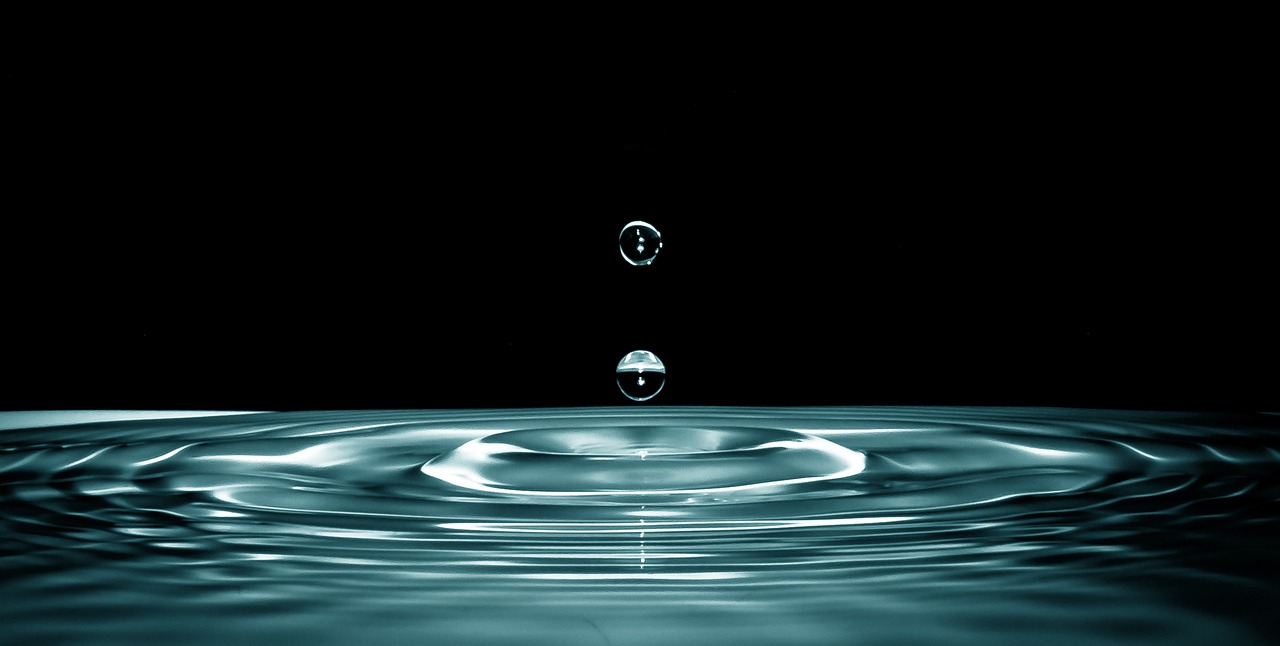 When we think about innovation, we often think about iPads, Tesla cars, Space X rockets, Uber, new pharmaceuticals and other big and fancy innovations. However, most innovations do not start out as billion-dollar ideas. Rather the contrary, often small, seemingly unattractive ideas turn into impactful innovations. Unfortunately, this type of seemingly insignificant ideas often don't even make it through the first selection round of the innovation process.

Addressing a significant or growing market

Two common criteria most organizations use to filter early stage ideas are:

These seem very reasonable criteria, given that you don't want to invest in exploring ideas that don't fit your organization's strategy. Neither do you want to invest in innovation projects that don't have the possibility to create a significant return. Why otherwise go through the trouble of developing a solution in the first place?

However, markets that are known to be growing and significant are like honey. They are very attractive targets for almost everyone. In other words, significant and growing markets are crowded places and extremely competitive environments.

Famous examples of billion-dollar ideas that did not start out like that are Facebook and Airbnb. Especially Airbnb had great difficulty convincing investors that their idea had potential. After all, who would have thought that renting air mattresses in people's living rooms would be a billion-dollar idea? Let alone that anyone would consider it to be a growing or significant market!

Interestingly, many impactful innovations started out as small, seemingly insignificant ideas. With little to no indication that there could be more to it, from just the idea itself.

Nevertheless, their results are impactful solutions. For example, their video visits to the home project reduced the number of return visits to the hospital for the patients engaged in the trial. Their Econsult solution formalized the communications approach between providers when a complex question or an opinion from a specialist is needed, but a face-to-face examination of the patient is not. The result is a cost effective and timely expansion of the triage options of care.

While perhaps not revolutionary from a technological perspective, the impact of the Mayo Clinic Center For Innovation is huge. Its solutions are making a significant and impactful difference in the health and live of many patients. In addition, it is one of the only health system innovation centers that is self sustaining - at least as far as I am aware.

Some argue that there is no room for big impact innovations anymore. In the book, the Rise and Fall of American Growth, Robert Gordon explains how innovations made between 1870 and roughly 1970 had much larger economic and societal impact than any of the innovations afterwards. Just to give an indication, medical advances in that period made that life expectancy grew from 45 to 72 years in the US. In the past 50 years, life expectancy has only advanced marginally.

The future for high impact ideas

Chasing innovative solutions that increase life expectancy of those who are ill - by all means a huge and growing market - is challenging to say the least. As the graph above shows, the impact of new drugs or devices in healthcare are likely going to be marginal. While undoubtedly addressing significant and growing markets, are these marginal improvements for very crowded and competitive markets truly the innovations your organization wants to go after?

Or will you be going after less "popular" niche markets, where huge impact can be made? Areas with big problems and seemingly no easy solutions. To name just a few examples: 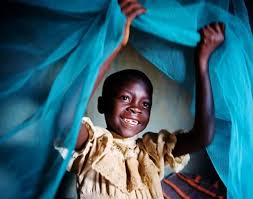 Interestingly, in many of these less popular markets, simple solutions often provide significant impact. Solutions that are not risky or expensive to develop, yet have the potential to make a huge impact.

For example, the development of a low cost and effective malaria net has prevented an estimated 600 million cases of malaria and saved 6.8 million lives between 2000 and 2015.

I am also curious to see what will happen with the Oneware solution. This relatively simple solution for people who don't have two hands to perform kitchen tasks already won many design awards, among others the James Dyson Award.

The solution is extremely useful for those who are disabled and must take on simple kitchen tasks with one hand.

While that was the original purpose and concept behind Oneware, I don't think its use is limited to this niche market. How many of us are single-handedly cooking, just because we are trying to multitask?

I certainly do, trying to call my mom and cook at the same time. That leaves me with just one hand for cooking tasks! I really could use Oneware too!

Which organization doesn't want to create innovative solutions that do good and are highly profitable too?

Many organizations often look in awe at the solutions startups like Oneware create.

What most of these organizations fail to realize, is that they can easily outperform any startup. After all, existing organizations have the knowledge, expertise, budgets, and networks to develop new solutions. They are much better equipped to develop novel solutions than most startups.

What makes it less common for existing organizations to take such a leap is contemplation. They are satisfied with what they do and who they serve.

If you truly want to make a difference, it helps to consider who you currently are not serving and why. Often, these non-clients get neglected because they are traditionally difficult to reach or expensive to service. However, with today's technological options, that may no longer be the case.

Given today's technologies - especially artificial intelligence and social media networks - there undoubtedly are ways to creatively and profitably address these seemingly unattractive markets. To figure out how, think big, yet start small.

The advantage of starting small is that you significantly reduce the development risks, while the potential rewards can still be huge. After all, if you can figure out such a solution, you will be a hero to these people in need, to your organization, and to your profession!