Does the following story sound familiar?

A midsize law firm had defined the innovation process at a high level. However, in reality, everyone was doing their own thing, e.g. the lawyers, but also the staff functions – IT, Finance, and Human Resources.

The firm had identified 5 large strategic initiatives to implement. In addition, IT had identified 5 must-do software updates, Finance had 2 improvement projects on their wishlist, HR had one project. The lawyers' projects typically came up during the year, resulting in additional 1-3 projects each month. Plenty of ideas!

However, without any coordination between all these projects and initiatives, nothing got done.

The (small) innovation team was there to help, but their support was rather haphazard. In part, because they were usually approached when things had gone off the rails. As a result, they struggled to demonstrate their value.

It was like a traffic jam, with everyone in a hurry, but nobody getting anywhere. As a result, everyone was frustrated and even more determined to do their own thing.

If so, we may be able to help!

Please realize that creating a centralized process is the end goal, not the start. To get there, we will work with you, to:

So that 12 months later, everyone wants to follow the centralized process from the start - because it offers a proven path to success.

If this sounds interesting, we recommend participating in the free Agility Assessment to see if our approach is a fit for your organization. 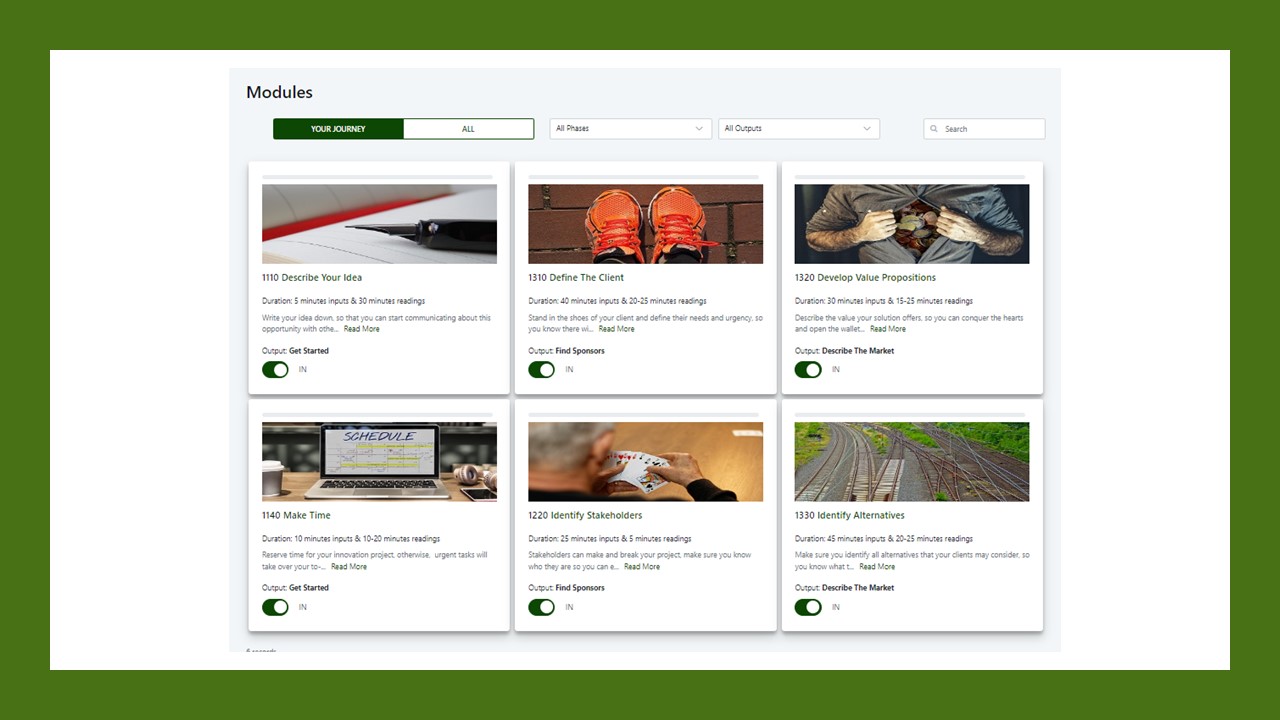 GET IT DONE: Rely on a proven path to success by using a state-of-the-art innovation process and building on our expertise and experience. 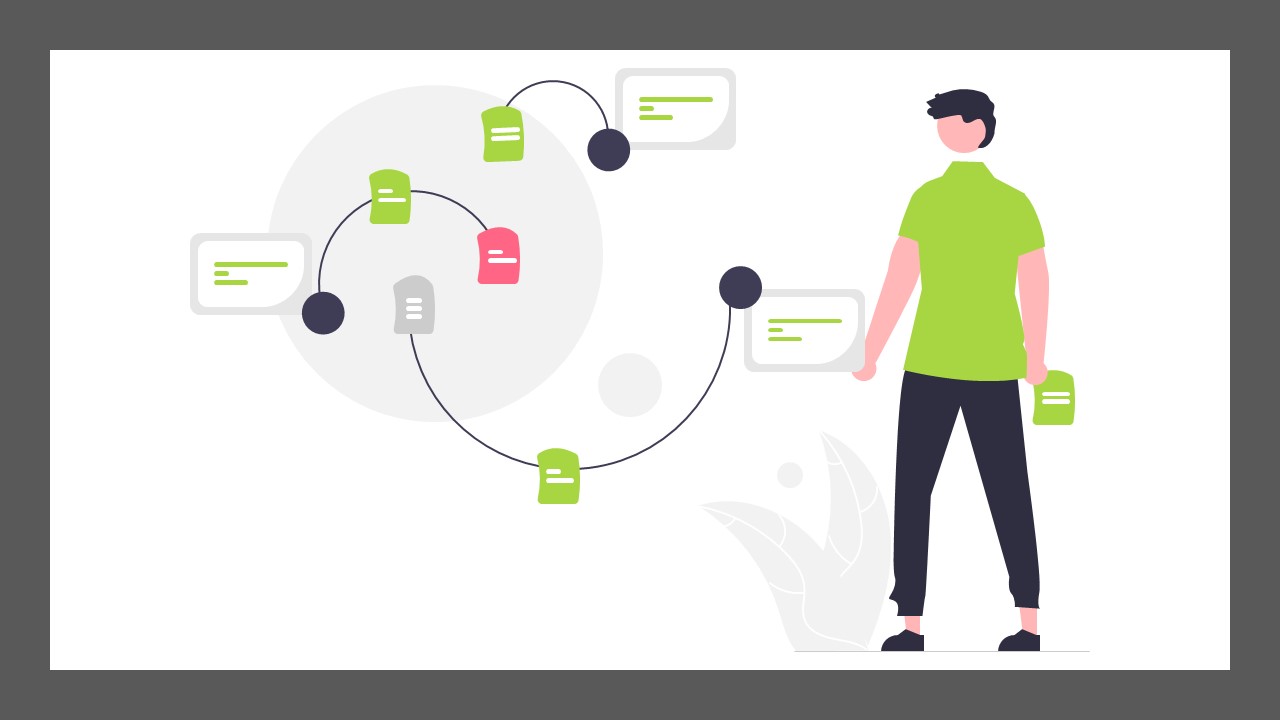 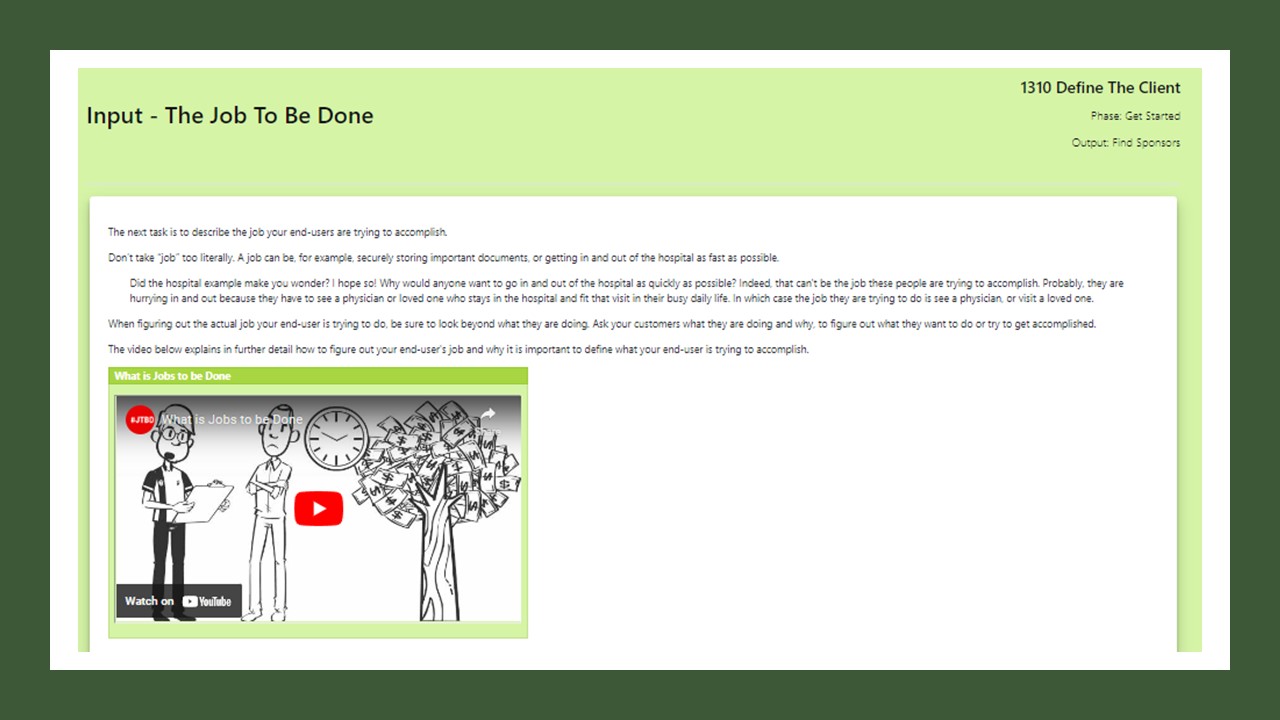 VALUABLE OUTCOMES: Our programs are set up in such a way that they always result in valuable outcomes. The goal is to get to validated solutions that will actually get used. 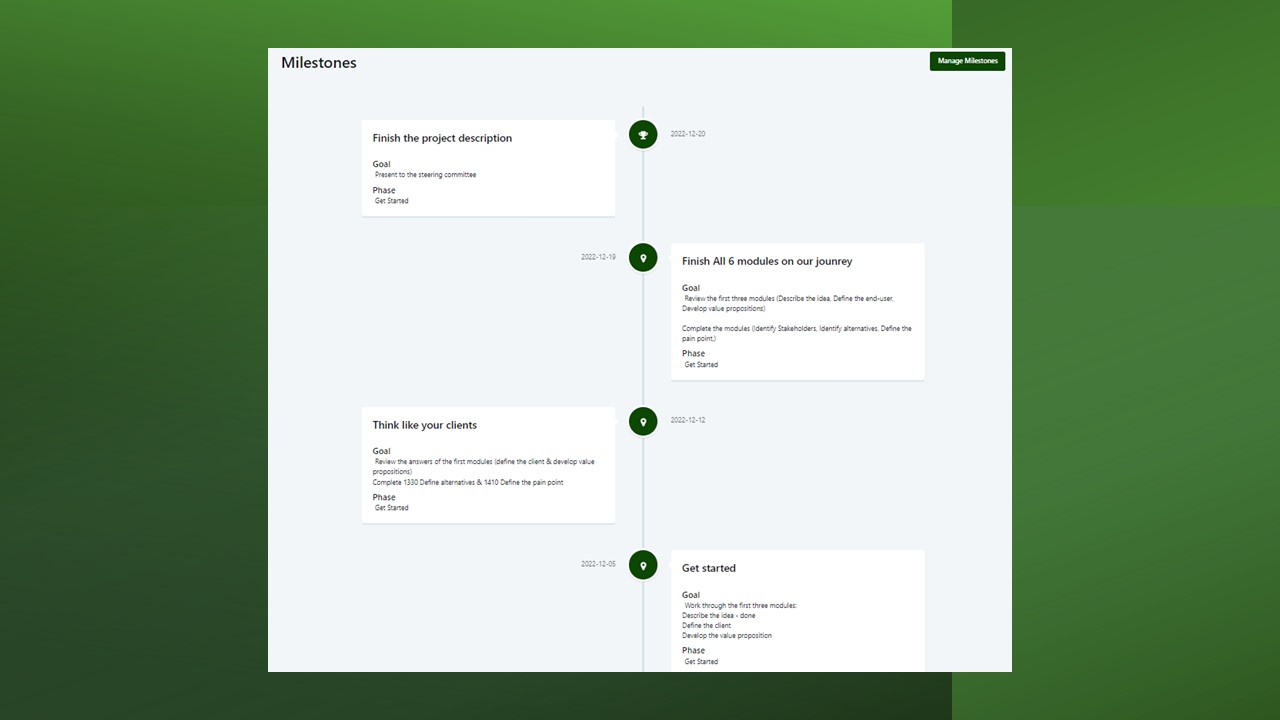 DO MORE WITH FEWER RESOURCES: Innovating is a journey. It takes time and effort to implement an idea in practice. The proven path to success is about 3x faster and has a 5x higher success rate than most others. 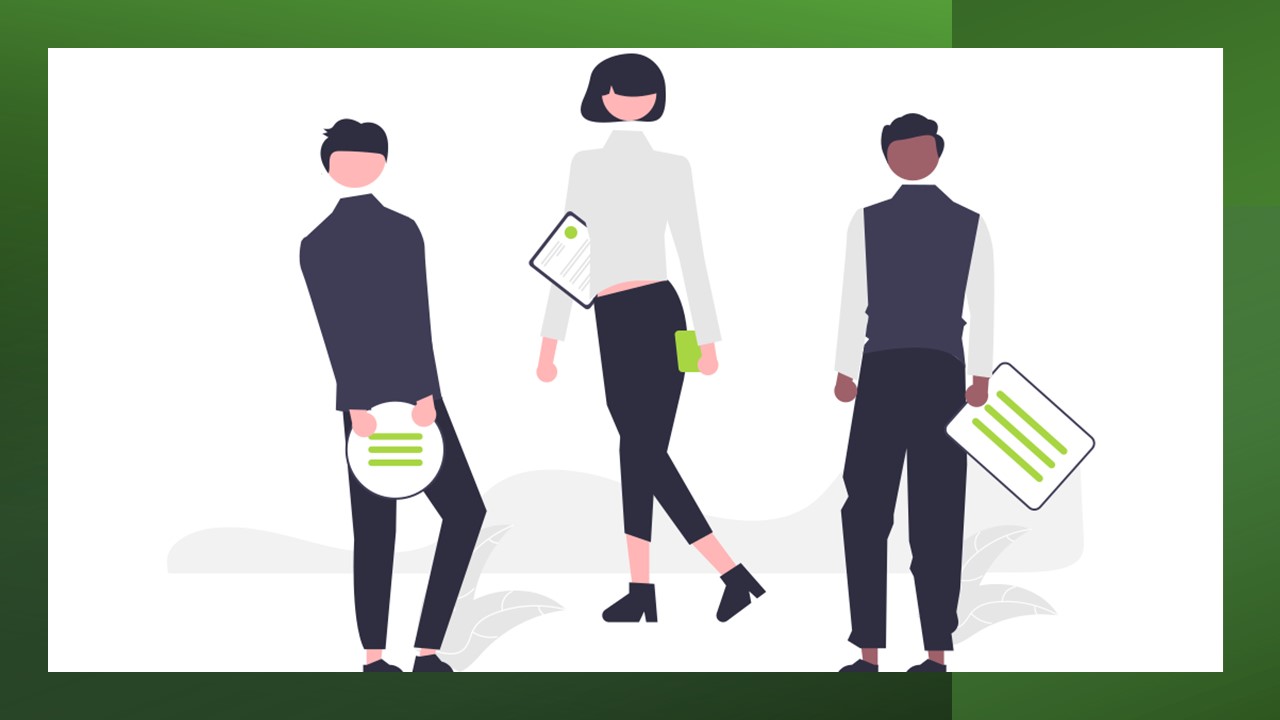 ENGAGE TALENT: Ideas that could define the future can come from anywhere in most organizations. The Steering Wheel empowers your talent to act on such opportunities and enables you to bring the best of these ideas to practice. 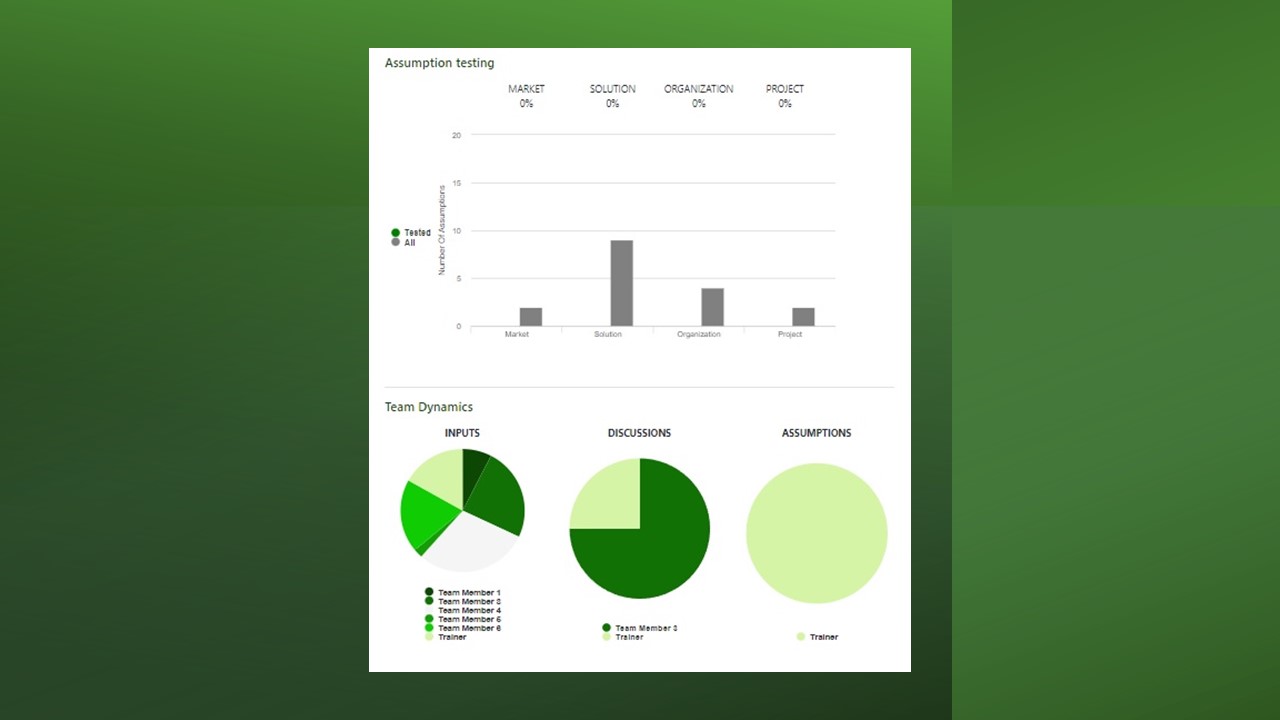 IMPROVE: Get unparalleled insights into your teams and processes, which you can use to enhance your ability to select winners and to improve the overall performance of your innovation efforts. 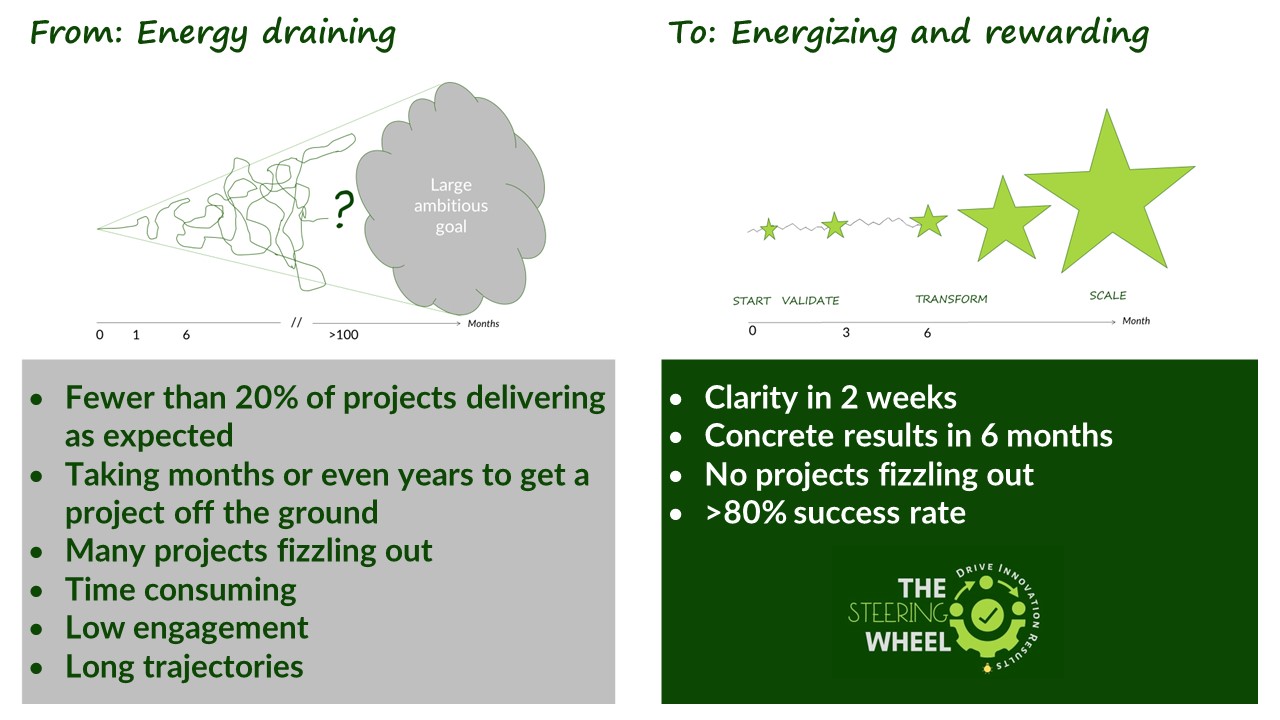 Infrastructure to support each innovation project 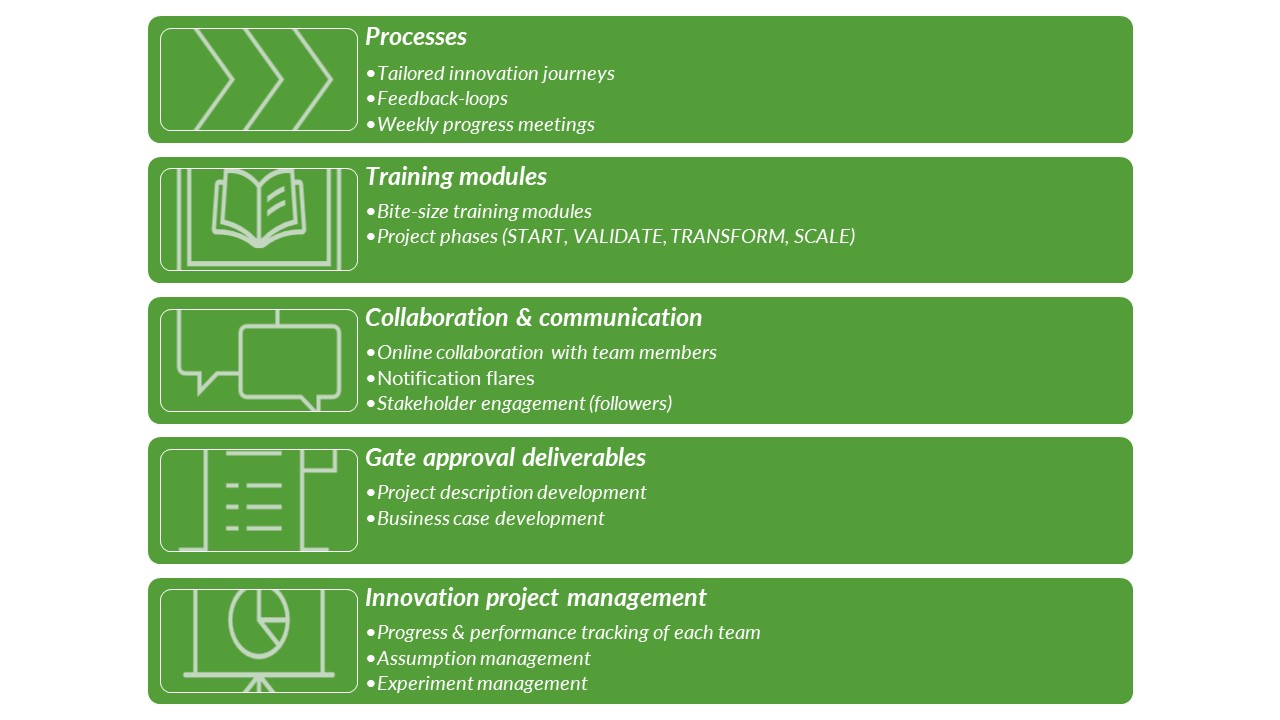 Infrastructure to support the innovation process 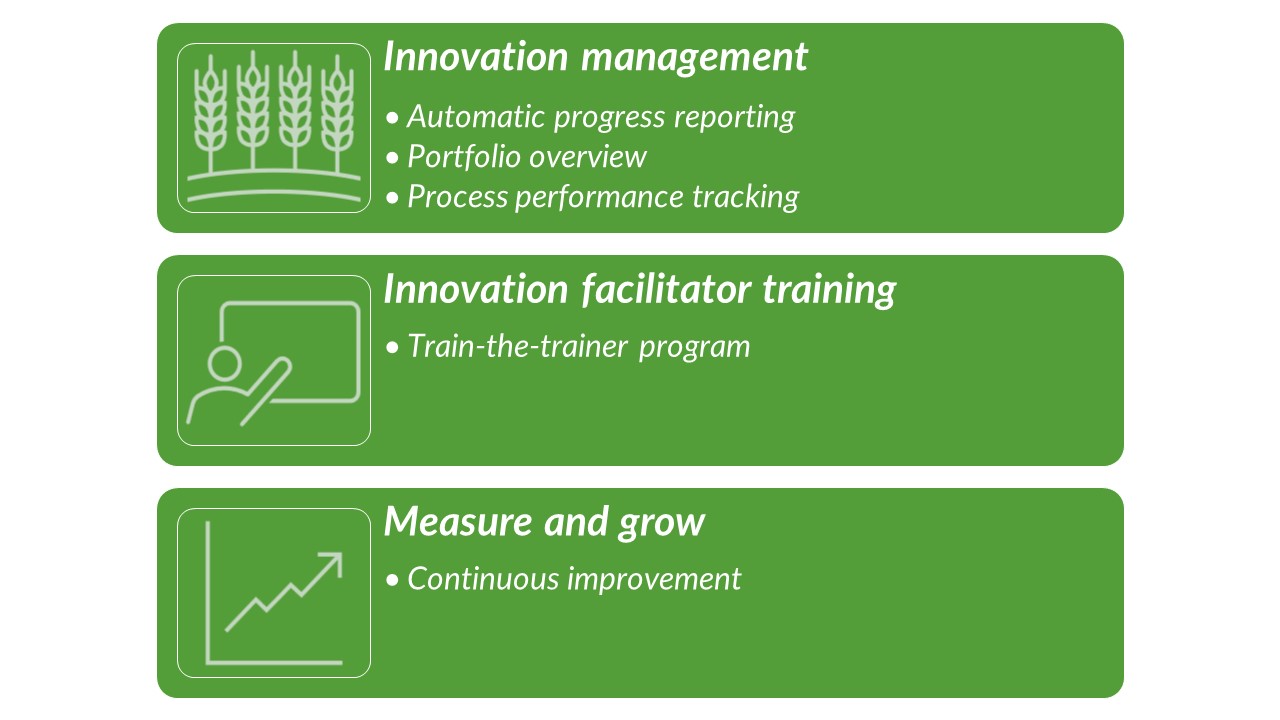