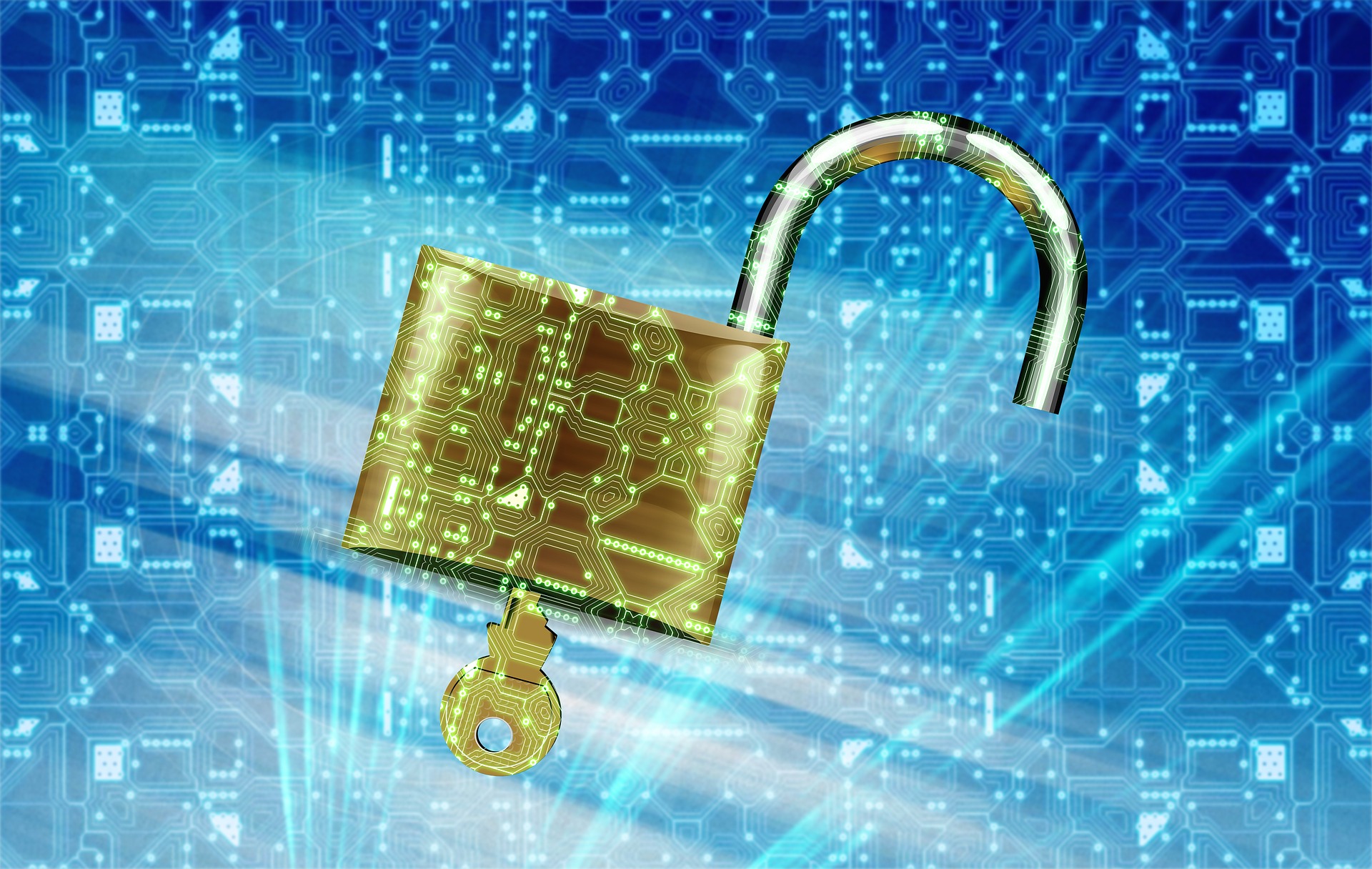 A few talented lawyers in the eDiscovery group were confident that there was a better way to teach other lawyers how to go about e-discovery. They participated in a firm-wide litigation pitch competition to further shape their idea.

They won the pitch competition with a video that showed the overall vision for their eDiscovery University and the benefits it could provide to the lawyers of the firm.

The Steering Wheel: Why?

The team realized that despite the win, eDiscovery University was still just an idea. To make sure their project would not end there, they signed up for the Steering Wheel program (named T4 at the time). Because how often does it happen that a team voices a great idea, leadership provides recognition of its potential, and work gets put into it to get it started, yet ultimately the project never gets completed? This team was determined to implement their solution.

A second reason to sign up for the program was that the team had some questions about the most effective way to bring their idea to fruition. Thirdly, the team faced many other competing demands on their time and hoped the program would help them to stay focused on the task.

While eager to start building, one module into the online program the team realized that there were some important questions they either had not yet considered or had answered but had each interpreted in a different way.

They agreed on the overall vision, but when it came to the specifics, it became rapidly clear that the team members were not as aligned as they had thought they were. When the Steering Wheel asked them to go back to the basics - What specific problem to solve? What was the value we are adding? And for whom? - they realized they needed to make some choices in order to deliver something tangible that worked and was sustainable.

LEARN MORE ABOUT THE PROGRAM

The Steering Wheel: What and How?

To understand what to focus on, one of the assignments asked the team to interview prospective users. What worked well for them? What could be improved? The responses to these questions helped the team realize that the primary problem to address was not the lack of training resources for their internal or external clients. There were online training materials available. The problem was that these materials rarely got used.

Further analysis revealed that the underutilization of the existing tools had two main causes. First, finding the materials on the firm’s systems was not intuitive or quick. Second, the eDiscovery team was so service oriented that they typically provided individualized technical e-discovery training to anyone who asked for assistance. It was easier for internal clients to email or call the eDiscovery group for advice than to first look for the answers themselves.

The team knew the current setup was not sustainable. While clients and colleagues who knew about the team were happy with the dedicated service, it could not always be provided as quickly as they wanted. Several newer clients and colleagues were not aware of the team’s capabilities and services. And for the e-discovery group, it was not cost-effective.

As a testament to the quality and work ethic of the team, they realized that they first had to figure out when and how to get their colleagues in the eDiscovery group to refer to the materials that already existed instead of automatically giving 1:1 training and hands-on assistance to anyone who asked.

The interviews also made clear that it would not be possible to be everything to everyone. The team had to make choices about where to start in terms of both content and users. What could be implemented that would benefit the most stakeholders, while using the least amount of time and resources?

These questions reinforced to the team the importance of watching the financials and the cost-benefit analysis. The team added time savings and revenue generation to their goals for eDiscovery university. They realized they could not just focus on creating the virtual rooms or the university itself.

In other words, more choices had to be made. The original vision had been to build “a Porsche” -- something flashy and clever. Now, the team realized, more value could be created if they focused on practical utility first. Taking away all the bells and whistles, the eDiscovery university started to take shape, including how the team could deliver a tangible solution.

In this process of iterations, the team learned that “a skateboard” would suffice. In a culture that strives to do everything very well and in which the default is to offer white-glove full-service solutions, that was a huge mindset change.

Iterating to success turned out to be a useful skill when other constraints came up midway the project. These included, for example, a major upgrade of one of the main e-discovery software program the firm used and a new education platform that was being rolled out. Instead of seeing the latter as a loss, the team took it as a win. The education platform did not resemble the vision for eDiscovery university, but this education platform was available for free and a more user-friendly and interactive solution than the shared drive that had been used previously. The major software upgrade meant that of the six available training videos, three were no longer applicable. Instead of waiting for the vendor to produce new videos before posting any of them, the team instead decided to release the usable videos with the statement “more to come”.

In the end, the solution looked very different from what the team had originally envisioned. Instead of launching an online platform with basic e-discovery courses and resources, the team started by creating a list with the most frequently asked questions and links to existing materials and asking everyone in the group to begin using it when responding to requests. That list alone solved a significant part of the problem. Users loved this overview, because it answered the question they had and showed a few other simple time savings tips they may not have otherwise thought to even ask about

Throughout this learning journey, the Steering Wheel kept the team on the same page. The weekly meetings and tasks helped the team to get to tangible results 4 months after they started the program. Furthermore, the weekly progress and the tangible results worked as huge energy boosters. The enthusiasm of the team made colleagues in the group curious about what the team had been working on. Soon the entire eDiscovery group became evangelists. All this positive feedback encouraged the team to keep working on the eDiscovery university project, despite their heavy caseloads.

Winning turned out to be the beginning

In hindsight, the biggest culture shift was for the team to step away from wanting to create the perfect solution. The program made the team embrace the notion of how to get the best results with the least amount of work. Get started and then work to make it better.

As such, winning the competition turned out to be the beginning of a 4-months journey that resulted in tangible outcomes and ended up contributing to a culture shift within the entire eDiscovery group. Many more people have come forward with innovative ideas since.

LEARN MORE ABOUT THE PROGRAM