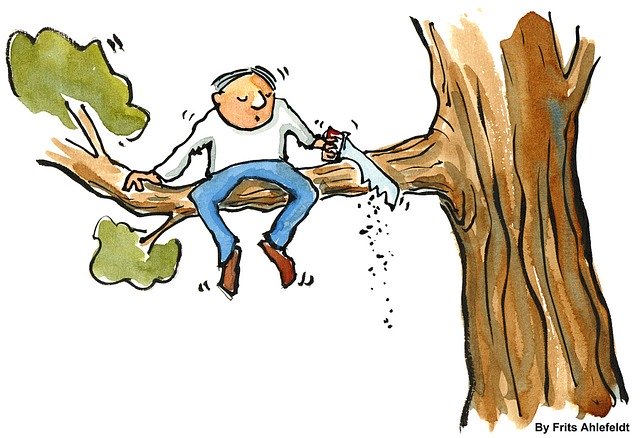 Sometimes it seems as if innovating is addictive. Once you start a project, you simply cannot give up. You have to bring it to a good end. At first, because it was fun and exciting. Later, because your reputation is at stake. Nobody wants to be a quitter. However, the latter could not be further from the truth. It is much braver and better to stop an unpromising project and look for greener pastures. Three tips to prevent escalation of commitment in the innovation process.

Why is it difficult to stop?

Escalation of commitment is a known problem. We have been taught not to stop something because it is difficult. When the going gets tough, the tough keep going! Society certainly does not favor quitters! So what is worse, giving up too soon or holding on too long? We are conditioned to believe that giving up too soon is worse.

Not surprisingly, research shows therefore that it is more the anticipated drop regret, that plays a significant role in commitment to a failing course of action. Anticipated keep regret actually reduces commitment (source).

Aligned with these findings, other research shows that hope is a stronger driver to keep going than fear. The entrepreneurial teams that participated in this study kept going, as long as they believed in a good outcome.

If we translate these findings, there are three ways you can facilitate teams stopping timely in the innovation process.

Both are helpful to know because it means that teams are more likely to stop, if they don't believe in the good outcome anymore and won't have to regret having dropped something too soon.

AVOID ESCALATION OF COMMITMENT, SIGN UP FOR THE T4 PROGRAM FOR FREE!

1 Have teams focus on the mission-critical issues first

In the early stages of your innovation process, you need to help teams address the mission-critical assumptions first. Assumptions that if proven wrong, would make the whole project unfeasible. In our experience, that is the best way to avoid escalation of commitment. Have teams realize themselves that their project is not worth pursuing further. That will make teams stop.

2 Celebrate stopping as a win

As long as stopping is associated with being a quitter and a loser, there is not much pride to be gained in stopping. Therefore it is essential to reframe the action. Embrace the action of stopping with a lessons learned report that describes what the organization should not do. And celebrate this outcome as a success. That will make it easier for teams to say, "we stop here".

A third thing that is shown to help, is letting your teams know that there is always the opportunity to restart, in case new evidence comes up. So even if the project is stopped, not all is lost. The project is stopped to avoid wasting additional resources and time. However, that should not mean that the opportunity is lost forever. If it turns out the project was stopped too early, the team should be encouraged to get back to it. The goal here is to take away any anticipated drop-regret.

Our accelerator program has all three elements to prevent escalation of commitment. Because it can be the biggest source of waste in the innovation process.

How have we built in these elements?

First, every week, the trainer of the team will briefly go over what is going well and the main challenges. We encourage teams to focus on the most challenging aspects first. Because working on the easy stuff will give teams a false sense of progress. In the end, if the project falls apart because a critical assumption turns out to be false or key elements don't fit together, work done on fluff will have been a waste of time.

Third, stopping is celebrated with a lessons learned plan.

LEARN MORE ABOUT THIS CASE STUDY

Knowing what not to do 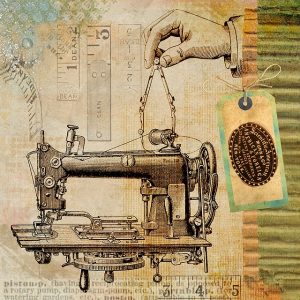 A patent attorney was on the outlook for ways to attract new clients and increase his revenues. He engaged with the T4 accelerator program. Within a month, he realized that his idea to adopt new AI-driven software was not the solution. It would require a major practice overhaul which he was not (yet) willing to make.

This attorney benefited significantly from participating in the T4 accelerator program. By following a clearly defined process, he was quickly able to reach a go/no-go decision, saving him time and money.

Afterward, he said, “It was a good exercise. Floor asked good probing questions that got me thinking. It refined my outlook on my practice and I profited from evaluating the opportunity.”

“What more, it is very useful to know where the field is headed. I now know what to look for and have a more nuanced position when it comes to these software solutions.”

LEARN MORE ABOUT THIS CASE STUDY

Want to take action and shape the future?

Get free support for your innovation project and move it through the first phase at lightning speed!

Use the free trial to get started today!

"It is not the strongest of the species that survives, nor the most intelligent, but the one most responsive to change."